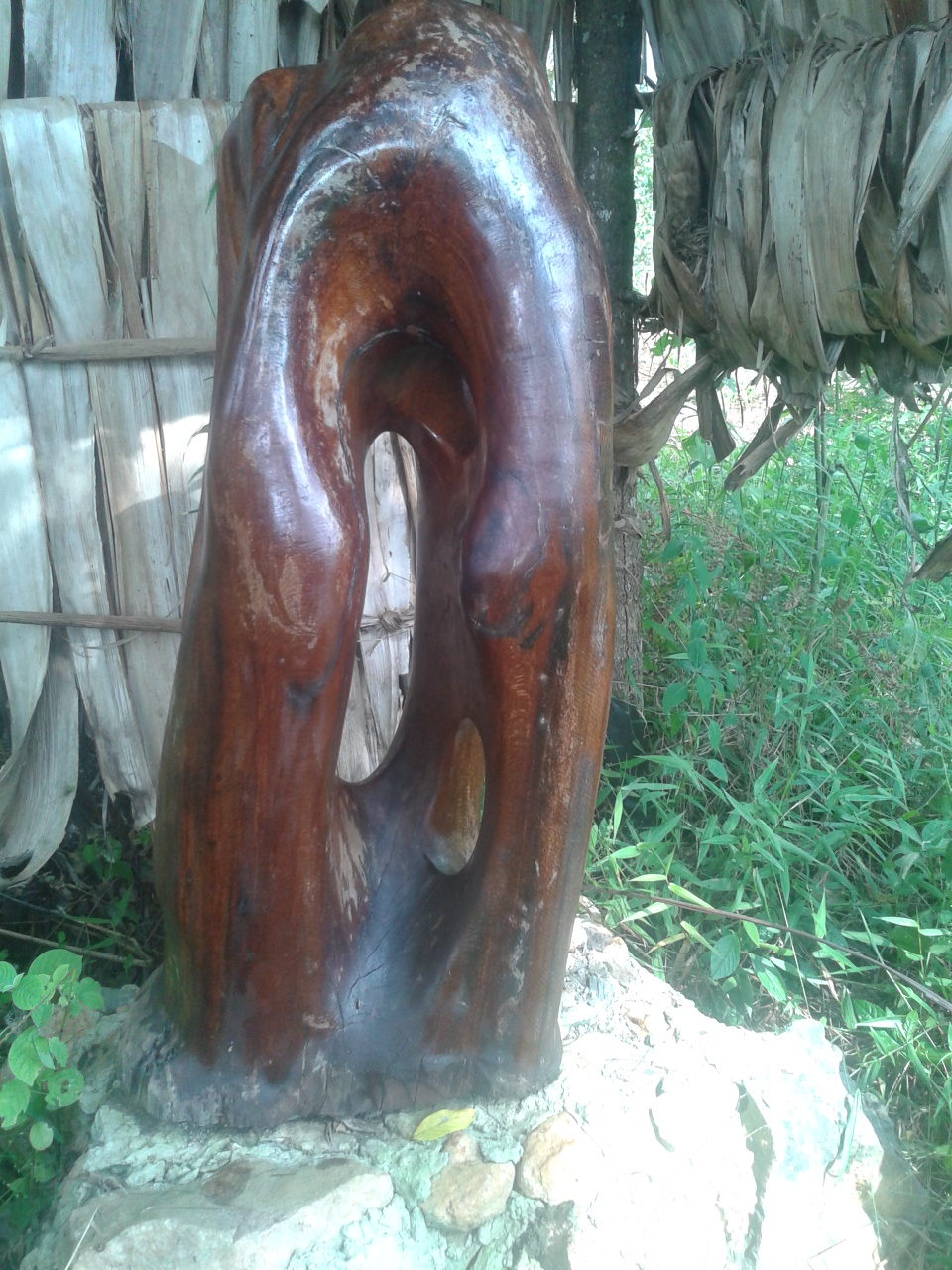 I hear chimps most days at the moment and see them around a couple of times a week.

Black and white colobus, blue, red-tailed and l’hoests monkeys all seen regularly, as are baboons.

The last few months have been special for butterflies.  I am not an expert, but can’t remember a year where I have seen so many different kinds, colours, patterns and so many of them, in all weathers. I reckon, I must have seen a good 300 different kinds in the last 3 months.

Too many species of note, in the last couple of months, to put them all down here but I will include some of the highlights

Plenty of avocados, some guavas, the last of the strawberry guavas and from time to time the fruit of the wild cardamom, an unusual taste.  Planted some naranjilla and one is showing signs of producing fruit.

In the garden, we have leeks, turnips, , welsh onions , pumpkins, amaranthus, cabbages as well as salad veg.

Water is unusually clear, which I and the frogs enjoy greatly.