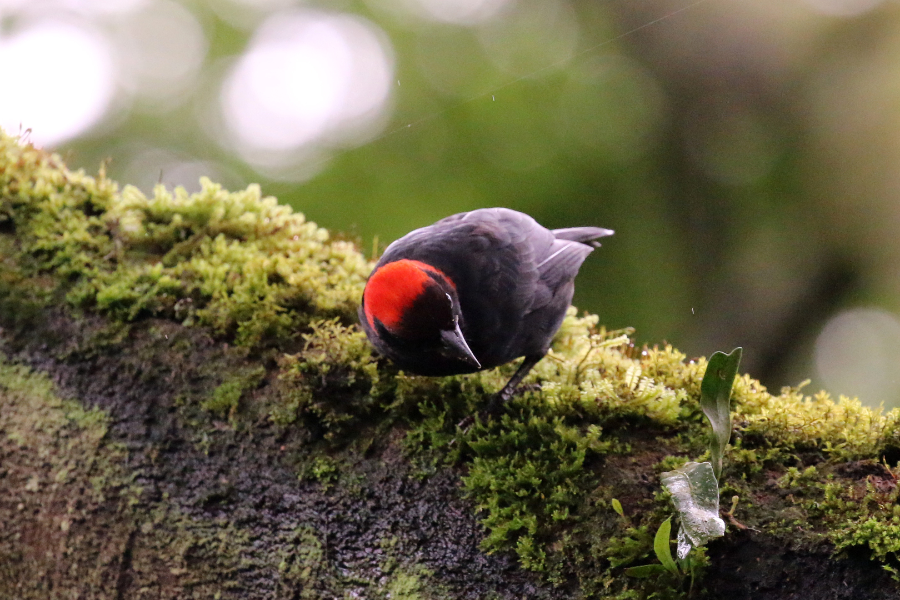 FROM THE CUCKOO’S NEST NOVEMBER/DECEMBER 2018

Had a visit from our friend, the lone silverback, again and he ate the flowers at the back of my tent, as he had done the first time.

Chimps have been very noisy in the last few days.  Have seen them a few times in the last month, but not as often as usual.

Black and white colobus, blue and l’hoest’s monkeys ,  red-tailed monkeys and baboons all are regular visitors to trees by the boundary, where Cuckooland adjoins the forest.  Baboons have now discovered my guava trees and passion fruit vines, which I am not at all happy about.

Notable sightings in this period include:

Green hylia – I think -It was a brief view.

Narrow-tailed starlings now back from a brief absence

European bee-eaters still patroling the skies  on most days.

Had a visit from 6 entomologists, who collected lots of insects, mainly hoverflies, so hoping to have some new species, Cuckoolandia, to go with our 2 species of moth.

Our avocados now finished, but we get from the village.  And guavas and passion fruit decimated by baboons.  We do get some .strawberry guavas and pineapples from garden.

In the garden, we have salad veg ,leeks, celery, turnips and welsh onions.