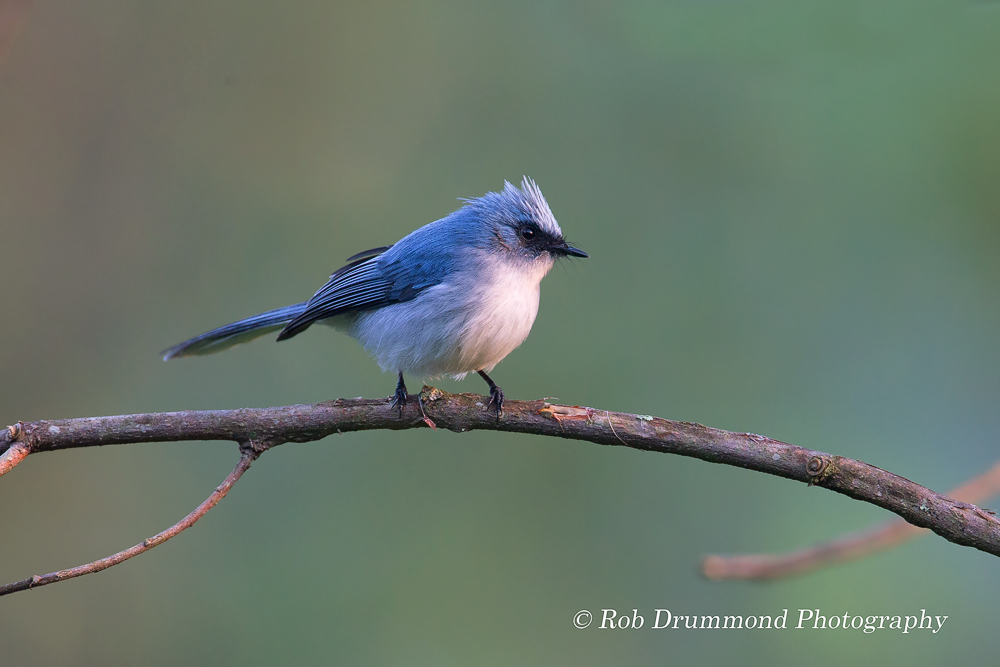 FROM THE CUCKOO’S NEST JANUARY 2019

Have seen chimps 3 times in the last week or so, which is unusual for the dry season. Normally in the dry season , you hear them but rarely see them.

Have seen some interesting examples of interspecies cooperation in the last month.  A family of black and white colobus monkeys has been joined by a blue monkey and a red-tailed.  It was fascinating to see a black and white and a blue grooming each other.

Plenty of interesting birds around the last month, despite some dry weather.  Black- billed turaco, which are always present at the forest edge, have started flying over into our trees, which adds a splash of colour to the place.  Otherwise, notable sightings include:

Guavas are recovering from the visit of the baboons, and should be ready soon if we can keep the baboons away. Some pineapples in the garden and some dessert passion fruit also ready.

In the garden, we have plenty of salad veg – lettuce, Chinese cabbage, rocket, mustard etc and are also harvesting  leeks,  carrots, turnips and celery amongst others.