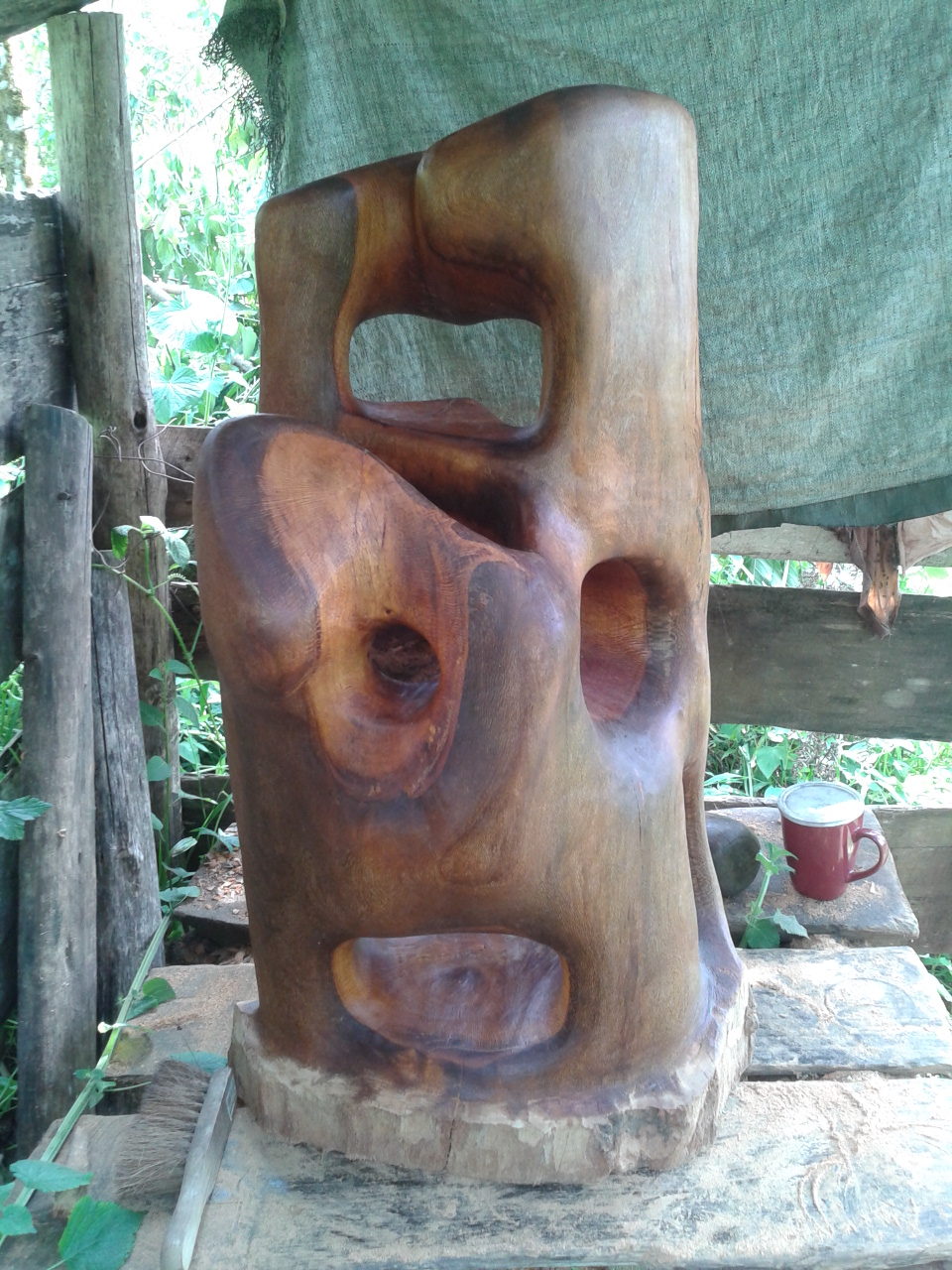 I am seeing chimps, on average, 2 or 3 times a week, at the moment.

Black and white colobus, blue, red-tailed and l’hoests monkeys all seen regularly.  Baboons seen less often than before,  I am happy to report.

Side-striped jackal been leaving presents along the paths

Another excellent period for birds.  Notable sightings in the last 2 months were many, but included:

We have some avocados, a few guavas, and pineapples.  Strawberry guavas now getting ready, if we can keep the mousebirds away from them.

In the garden, we have leeks, turnips, celery,  radishes, welsh onions, tomatoes, cabbages as well as salad veg.

Have now installed a new controller for the pump, plus a new aerator, so the pond is now very swimmable, which I and the frogs have been enjoying in the last 2 weeks