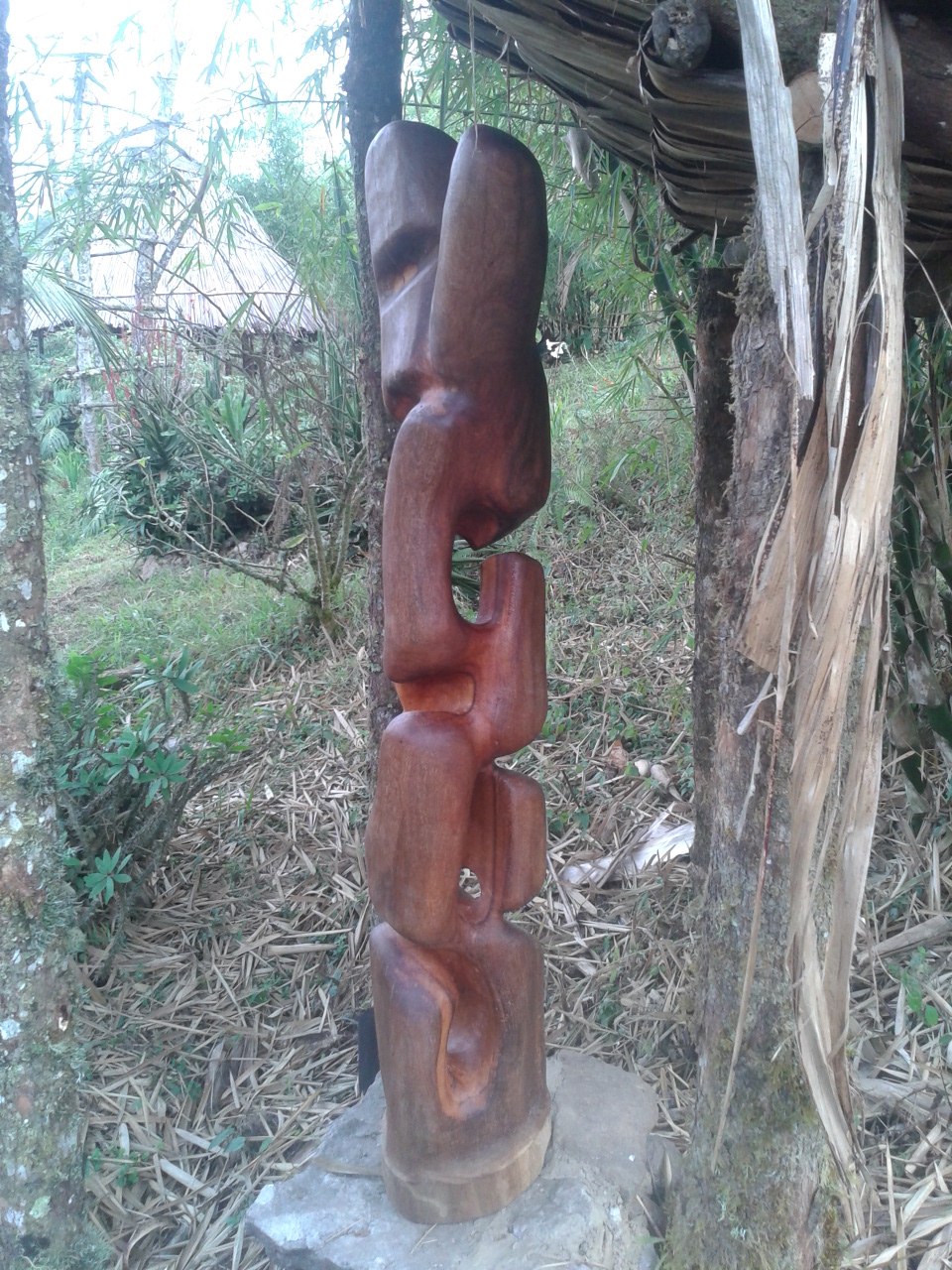 I am seeing chimps (well, at least one) most days now.

Baboons destroyed most of our banana plants, so I am seeing more of them than I want to.  Black and white colobus, blue, red-tailed and l’hoests monkeys also seen regularly.

An excellent month for birds.  The rainy season often brings many sightings.  Notable sightings in the last month included:

We still have guavas, in spite of the baboons and some pineapples in the garden.  Avocados are now ready.

In the garden, we have leeks, turnips, celery , courgettes, radishes, welsh onions as well as salad veg.

Planted a few more trees and yes the Spathodia are now flowering gloriously..

The heavy rains have now filled the pond.  So now, we are planning to install a new controller for the pump, a new aerator, and an improved filter. Hopefully, they will work